History of our club

Peakhurst United was founded on the 29th May 1964, in the garage of Mr Ken Hough,at 20 Milford Road Peakhurst. Hoddy Bourke, Russ Edwards and Ken Hough were the founders of the club after they made a decision to break away from St George Police Boys Club.


In its first enrollment the results far exceeded expectations and six more sets of shirts had to be made and sixteen teams wore the Peakhurst colours in its first playing season in 1965.

To the pioneers of Peakhurst who named the club "United". with the objective of forming a happy united club, one must after 50 years since inception, assure them their early aims have turned out as they would have wanted and hope that the "Peakhurst Club" built on such solid foundations, continues "United". 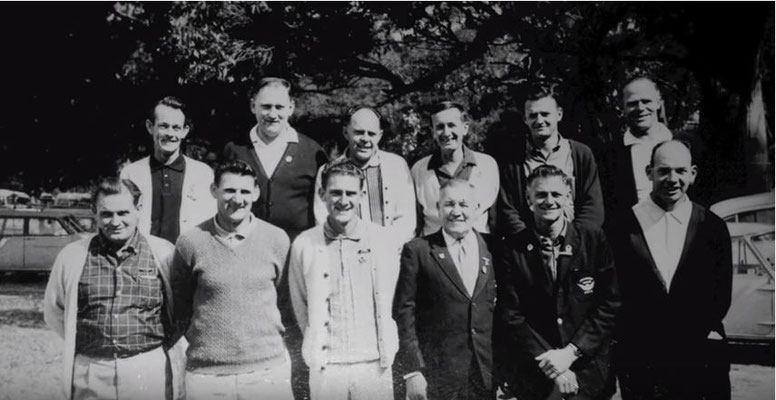 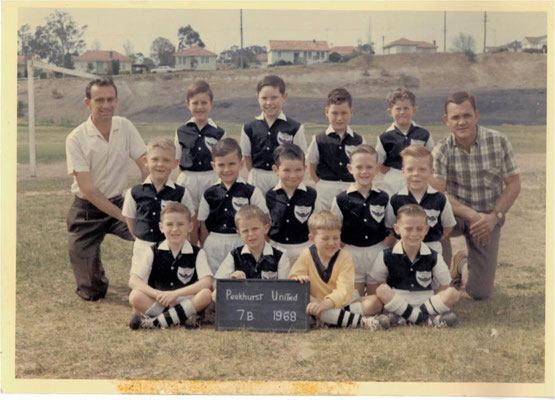 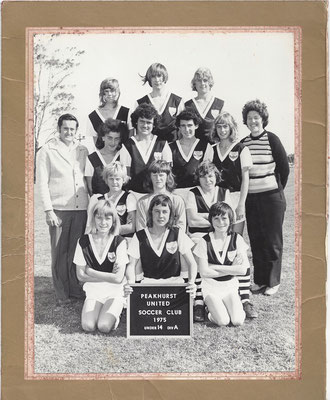 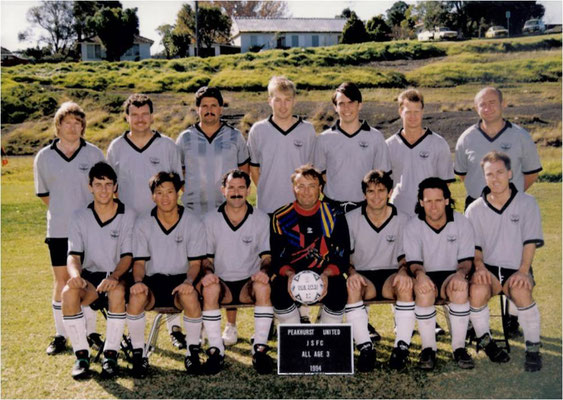 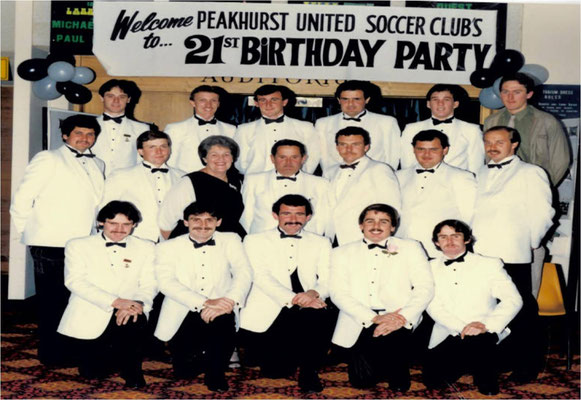 Club Badge Through the Years